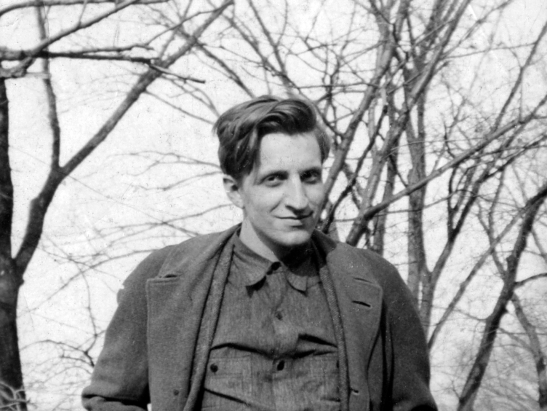 First Cousin Once Removed (USA) directed by Alan Berliner won the VPRO IDFA Award for Best Feature-Length Documentary. Esther Hertog (NL) received both the IDFA award for First Appearance and the Dioraphte IDFA Award for Dutch Documentary for Soldier on the Roof.

First Cousin Once Removed is a portrait of director Berliner´s uncle who has Alzheimer´s disease. According to the jury,

Alan Berliner employs intelligence, inventiveness and a poetic sensibility to create a film that uses the onset on Alzheimer’s to make a beautiful, moving and artistic statement about the intersection of personal history and memory.

Soldier on the Roof by Hertog is a documentary about the everyday lives in the Jewish enclave in Hebron, where 800 colonists live among their 120,000 Palestinian neighbours.

Malik Bendjelloul received the IDFA Melkweg Award for Best Music Documentary for Searching for Sugar Man (Sweden / England). The film also received the BankGiro Loterji IDFA Audience Award with a score of 9.2. Visitors rate the film on the scale of ‘hopeless’ to ‘superp’ and here is the list of the top 20 films by audience voting at IDFA;

NTR IDFA Award for Best Mid-Length Documentary Red Wedding (Cambodia/France), directed by Lida Chan and Guillaume Suon.The film is the poignant story of Cambodian Sochan Pen, who as a sixteen-year-old was forced to marry a soldier of the Khmer Rouge.

The IDFA Award for Student Competition went to Chico Pereira for Pablo’s Winter (Scotland/Spain). Pablo’s Winter is a humorous portrait of inveterate smoker Pablo, who spends his retirement complaining and reminiscing about the old days, when everything was better. 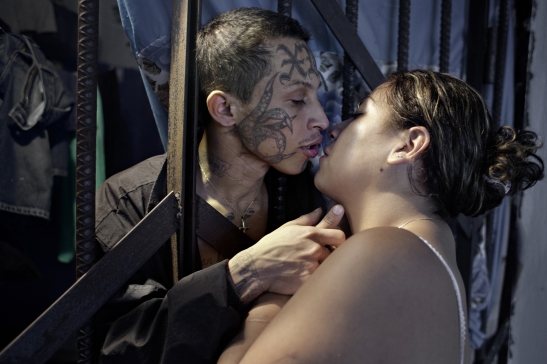 The IDFA DocLab Award for Digital Storytelling went to Miquel Dewever-Plana and Isabelle Fougère for Alma, a Tale of Violence (France). This interactive tablet documentary graphically tells the story of former gangster Alma.

The IDFA DOC U Award, which was awarded by a jury of young people, went to Marcel Barrena for Little World (Spain), about nineteen-year-old Albert who travels in his wheelchair, with his girlfriend but without any money, to the other side of the world.